The Seahawks unveiled their long-awaited and highly anticipated new uniforms today to a mixture of jubilation and horror, as fans decided whether or not to actually like the new duds. There are now a great deal of photo albums out there to see the different color schemes - the homes, the aways, the alternates, and all the combinations therein of the three.

You can hit up the Seahawks official website for a look at the new uniforms, the inspiration for them, the innovation, and the vision. They also have a photo reel to go with that page that gives you high-res photos of all the different looks we might see. You can check out Nike's official Facebook page for an album of the new gear. SB Nation even has a facebook album with more photos.

If you're still not satisfied, I combed Twitter and found you some more. These are great because they give you a better idea of the real color of the Seahawks' blues - not shot in a studio using crazy graphics - just good old fashion cell phone grabs. See for yourself after the jump. 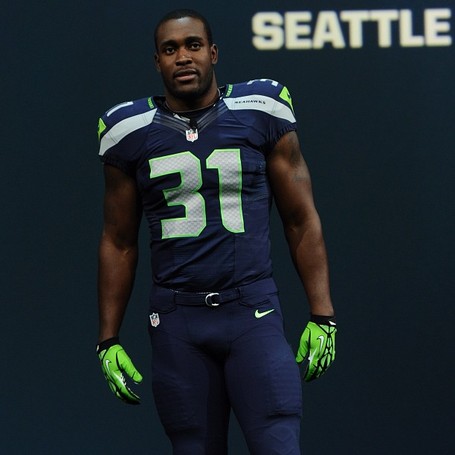 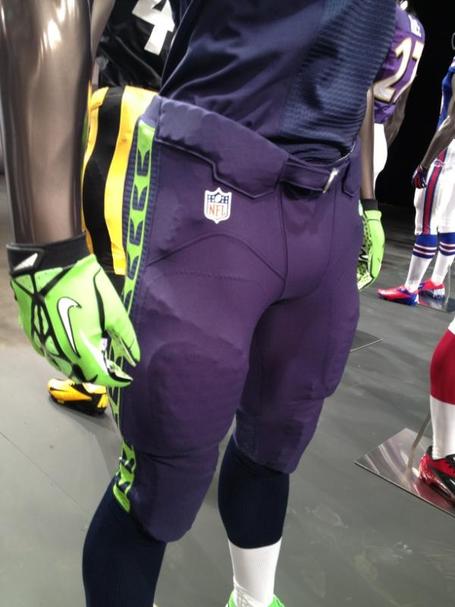 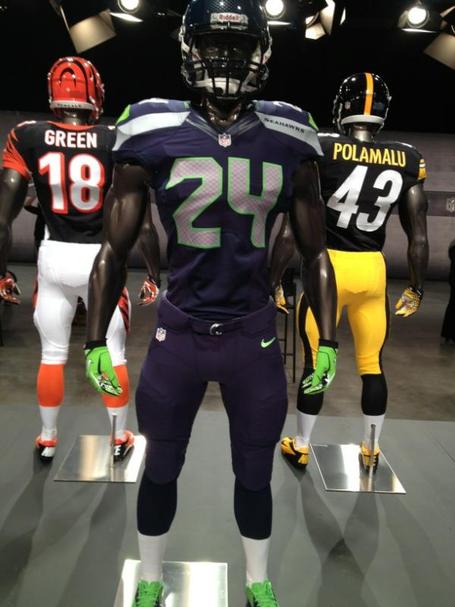 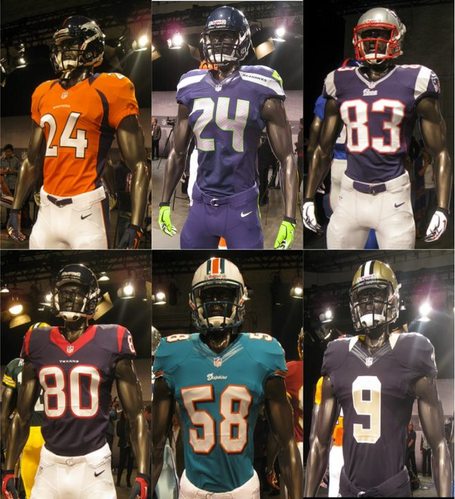 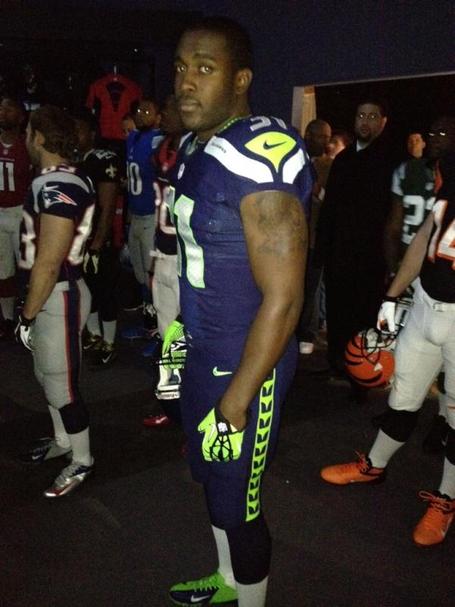 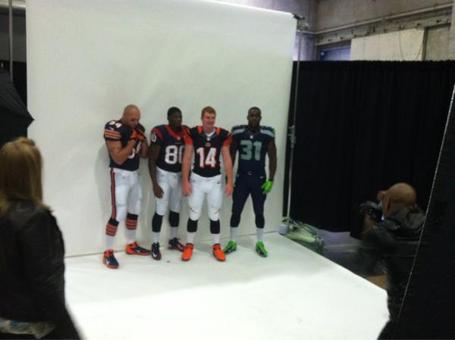 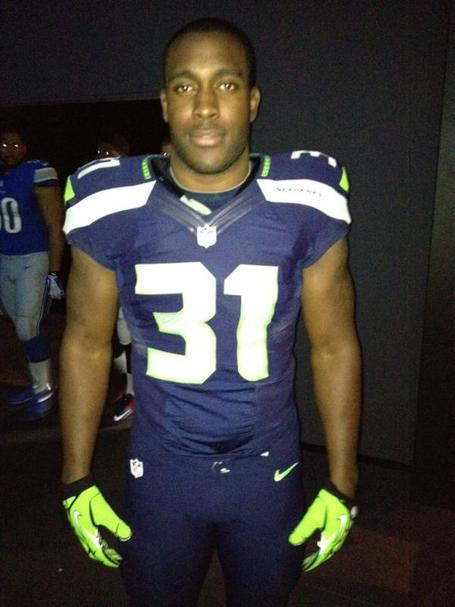