In 2012, Nike will take over the uniform license for the NFL. The league unveiled the new team uniforms on Tuesday and saved our very own Seattle Seahawks for last.

The Seahawks have been noted for their uniforms over the past few years (for good or for ill) ever since the addition of neon green to their color scheme. It makes sense that Nike would latch onto the Seahawks to make their biggest splash, as the precedent is already there. Nike has also gained a large amount of uni-centric conversation in recent years (again, for good or for ill) for its "Pro Combat" college football uniforms. In particular, their numerous uniforms for the Oregon Ducks have sparked innumerable conversations as of late.

One of the unveilings before the official Seahawks announcement was the new team "salute" gloves that will be in use for every team. You can see the Seahawks gloves on the bottom row: 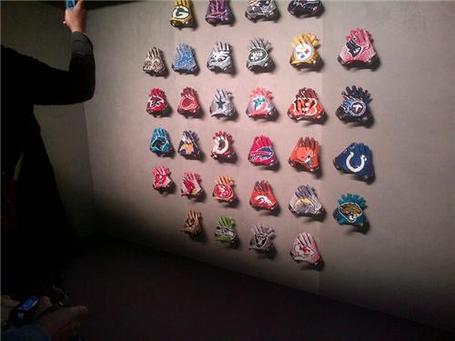 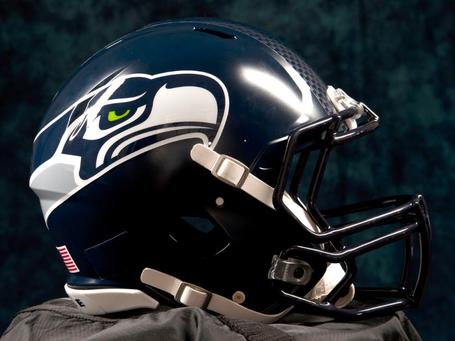 And the full uniform: 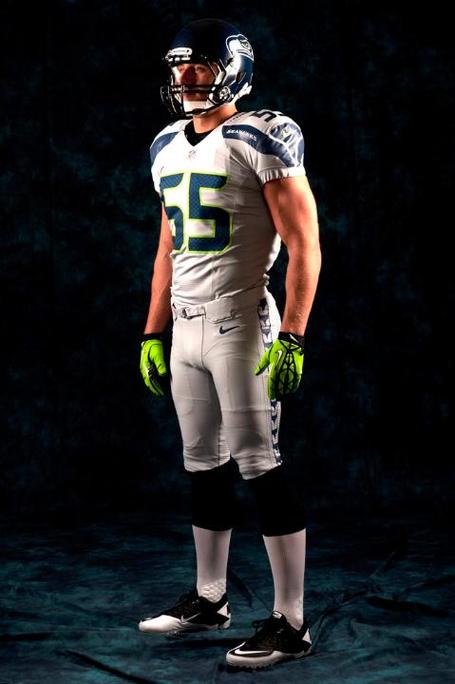 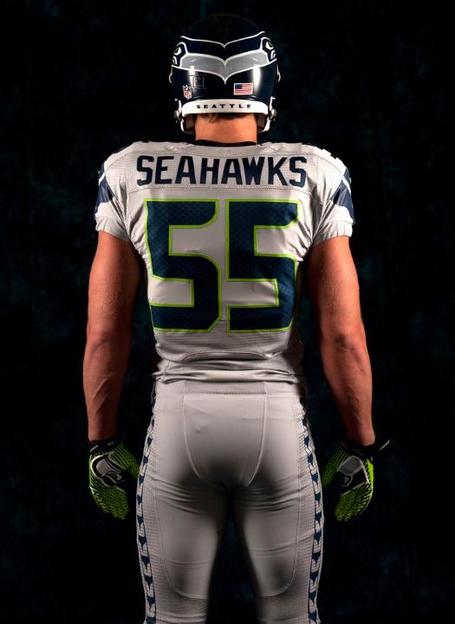 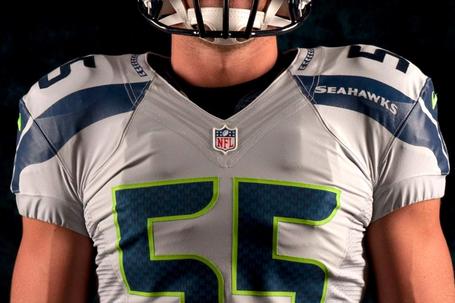 You can see a full gallery of the new uniforms by checking out the Seahawks website.

Regardless of what you think about the new uniforms, the players that have seen or worn them appear to genuinely love the new design. The new jerseys will be on pre-sale April 15 and will officially go on sale April 26 and 27.