Adam Morrison Is Back!

Share All sharing options for: Adam Morrison Is Back!

Punching bag for life, ex-Zag, and all around draft bust Adam Morrison is making the rounds on Twitter again, and just like the last time, it isn't for basketball reasons. 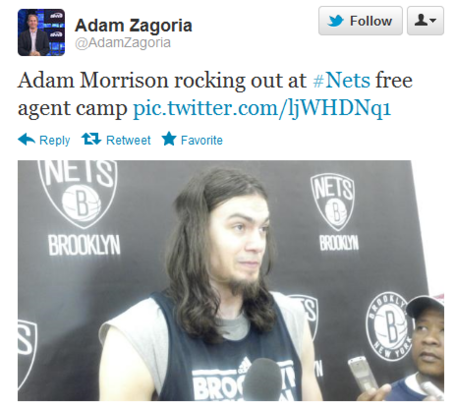 Morrison has been playing in Europe the past couple of years and has clearly adopted the Eastern European image - wearing all black and growing long, flowing locks. Rumors are also circulating that Morrison has joined a band as seen after the jump. 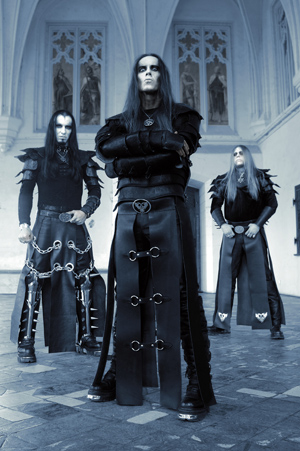