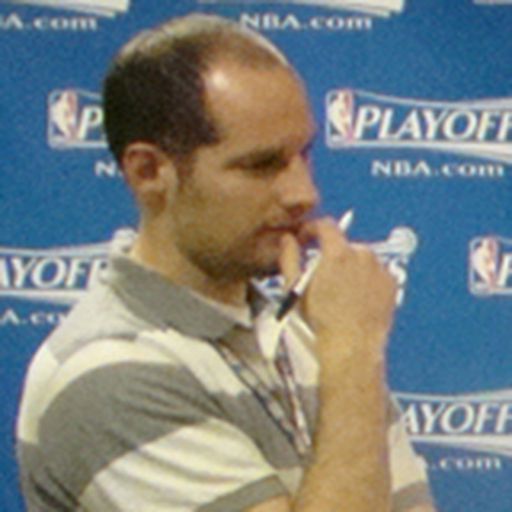 A featured writer for SB Nation Seattle, Wendell Maxey has spent the past seven years as a sports writer from New York to Portland and is a frequent contributor to ESPN.com Page 2 and SLAM Magazine/SLAMonline. He has previously contributed to USA Today, FOXSports.com, NBA.com, and NCAA.com and also produces, Beyond The Beat -covering sports across and about Oregon. You can also follow Wendell Maxey on Twitter and Tumblr.

The 2010 Tacoma Rainiers: A Northwest Baseball Story Worth Telling

The Seattle Mariners have been awful. The Portland Beavers are disappearing. But thanks to a winning season, a new ballpark on the horizon and Nick Lachey, a celebrity in the ownership group, life is pretty good for one Northwest team: the Tacoma Rainiers.

The Rise and Fall and Rise of Mike Williams

Wide Receiver Mike Williams went from Rose Bowl hero to nobody in four years. Now, he's back fit and off to a promising start with the Seattle Seahawks.

Why Felix Hernandez Should Win The Cy Young ... But Won't

An analysis of why Seattle Mariners pitcher Felix Hernandez should win the AL Cy Young award but probably won't.

Former Seattle Seahawks running back Ahman Green looks back on his NFL career from Omaha, Nebraska, where he is playing in the United Football League.