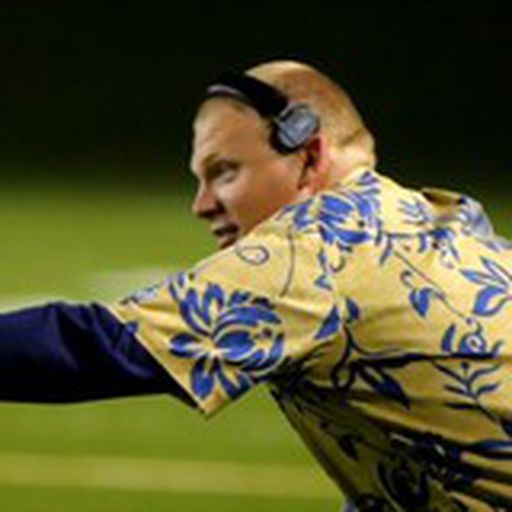 NFC West well-represented on the Pro Bowl roster, five of which are Seahawks.

Seahawks prepare for Rams with or without Sherman

Lynch and Rice headline a group of players who did not practice Wednesday.

A total of five Seattle Seahawks are headed to the Pro Bowl, but only one from its dominant defense.

Reaction to the M's trade for Kendrys Morales

Local and national media react to the Mariners' trade with the Angels.

Veteran announcer Brent Musberger shares his thoughts on the Las Vegas bowl and the Washington Huskies.

A handful of starters sit out as the Seahawks begin preparation for the 49ers.

Congress explores ability for NFL to test for HGH

NFL and NFLPA can't agree on HGH testing methods, so Congress looks to lend a hand.