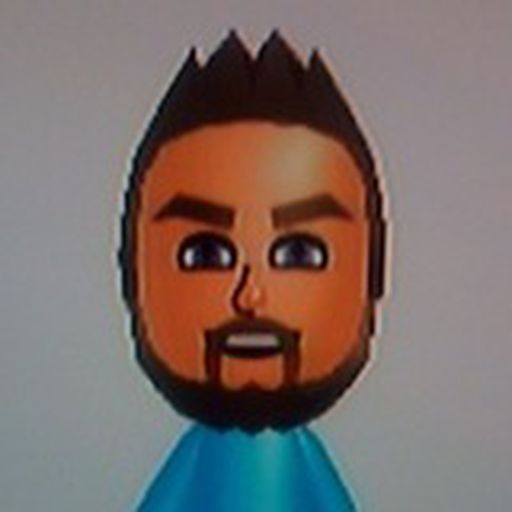 Six moderately important things you need to know about me: 1) I was born in the Puget Sound region, just about three months after the Seattle Supersonics claimed their NBA title, so I am quite possibly one of the oldest Seattle sports fans to never see a major championship. It’s hard to say how much this state of affairs has affected me. Sometimes I wonder if my love of the local teams is commensurate with my hate of some other teams. I’d never root for the Yankees another team to lose over rooting for my team to win, but still, the emotion exists, laying in barely contained wait. 2) I live in Seattle, so I’ve probably walked passed many of you on the street. Just trying to bring some intrigue to your next stroll. 3) Actually watching live NFL games is the only thing that trumps the NFL offseason for me. Between the draft, free agency, and a disciplinary system that could rival Survivor for its surprise eliminations, it’s the offseason that knows drama, not TNT. 4) I think Sabermetric analysis in baseball is fascinating, and it makes me really wish I had given a crap in Stats class. 5) My dream sports job is probably a twenty year career as a Mariners shortstop, known as leadoff hitter with speed and power. One day I stop off at a local high school on my way home from working out, and I swing by baseball practice. I notice a youngster with a sweet swing and great range. After convincing the front office to draft him, I mentor him through the minors, and gracefully manage to transition to third base for my last year and make room for our new shortstop, who just named his first son after me. The day I retire, he cries, and I take the job as the new general manager. Yeah, that or bullpen catcher. That seems like a sweet gig too. 6) If there was a YouTube program dedicated to Marshawn Lynch eating cereal, I’d watch it religiously.

NFL Picks, Week 17: Off into the sunset

Here we go, one last time. What a crazy season, and it ends with the Hawks going off like Ryan Gosling at the end of Drive, when he just decides to obliterate everything.

The following is a candidate for least likely sentence of the year: "What a play by quarterback Nick Foles, throwing a game winning touchdown pass to end the Eagles' 8-game losing streak."

There are four regular season weeks of football left. Which is an unreal fact of life.

NFL Picks Week 10: A whirlwind tour around the NFL

NFL Picks, Week 9: Around the NFL we go

A veritable cornucopia of gridiron delights