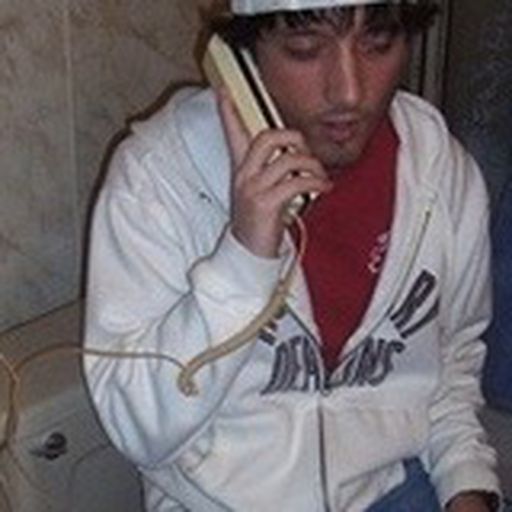 First and foremost, Kyle is a Coug. He covers recruiting and Sporcle quizzes over at SB Nation's Washington State blog, CougCenter, and is the self-proclaimed leader of #TeamShark. Kyle is also one of the few people over 12 who still enjoys professional wrestling. When he's not blogging, he's playing video games. So, basically, he's still a child. If he ever becomes a coach, he'll run one play, and one play only: The Annexation of Puerto Rico.

University of Washington lands a whopping eight verbal commits in the span of just a few days.

New Washington State Cougar head coach Mike Leach lands a whopping six recruits in one week, including a 4 star QB out of Arizona.