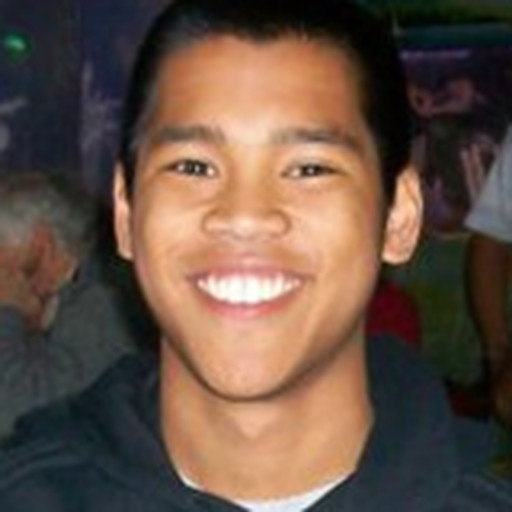 Kevin lives and breathes Seattle sports. During his sophomore year of high school at Seattle Prep he launched SeaTown Sports, a local Seattle sports blog that covers everything Seattle Sports. He is now a college student at Loyola Marymount University pursuing a double major in History and Spanish. He currently writes for SB Nation Seattle and his college newspaper, The Loyolan.

High school basketball season has arrived. Here is your guide to the top players in Seattle and the rest of Washington state.

UW Huskies Basketball: Can the Dawgs bounce back?

Can this year's team avoid a repeat of last year's disappointment?

The Washington Huskies are hosting several pre-game promotions in anticipation for Thursday night's Pac-12 opener against the Stanford Cardinal.

The Washington Huskies were unable to pull off the upset in Baton Rouge on Saturday night.

Washington State's offense failed to score a to score a touchdown against BYU, dropping their opener 30-6 on Thursday night.

Washington Huskies Football: Can The Huskies Make The Jump To Elite Status?

A tough schedule combined with question marks on both sides of the football paint a bleak picture for the team's record in 2012.