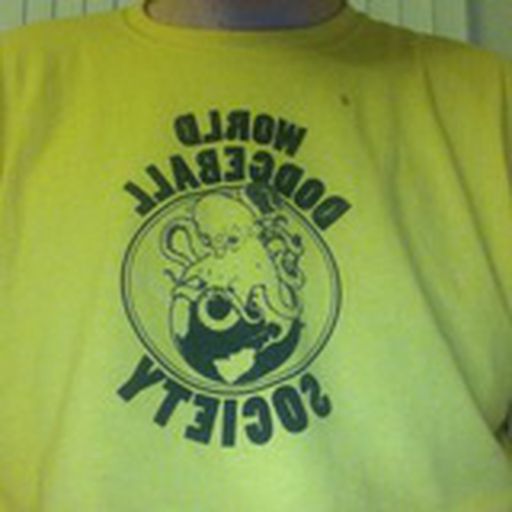 The Seahawks traded their first-rounder for a receiver and do not appear to have any significant needs. What will they do when they finally get to pick?

Now without a first-round pick, Seattle will have to focus their attention on the next tier of prospects. Could a corner fill a big need for them on draft weekend?

Seattle moved out of the first round in order to acquire a key player on offense. Will they stick on that side of the ball when they pick in the second?

Seattle decided to turn their first pick this year into an established NFL star. What are they going to do with their second?

It is a short list of Northwest names being invited to the Combine, but both players could have a lot to prove to boost their stock in April. Find out where they might be drafted.

Rogen and Rudd team up for Super Bowl commercial

An all-star cast with director Jon Favreau is among many commercials set to join the pantheon of Super Bowl lore.

Seattle had a 2012 rookie that led the NFL in sacks, but will they continue to go that route early on this year?

So far, Pete Carroll hasn't shown much favoritism towards USC players. Could he take a chance on Woods?

Make sure you are aware of when and how you can watch the Seahawks play their Divisional round game in Atlanta.

Mock draft: Seahawks could go for help at DT

Rob Rang of CBS Sports thinks that Seattle has a need in the middle of their defense in his latest mock draft.