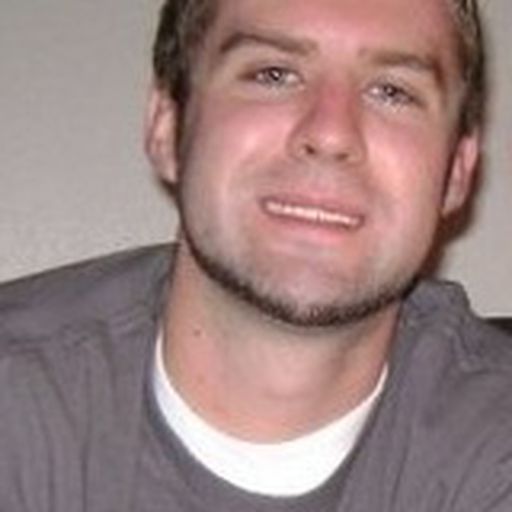 As a Seattle resident, Brian grew up a fan of the Mariners, Seahawks, and Cougars. After graduating from WSU in 2009 with a degree in computer science, he turned to writing while looking for work, finding he was passionate about it. His writing career began at the ripe old age of 25 as an author at CougCenter.com, the Washington State University SBN blog, and he's been learning on the fly ever since.

Mike Williams underwent surgery and immediately got back to work, mentoring Ricardo Lockette

Mike Leach's Book, And A Window Into The Washington State Coach's Mind

Looking for an excerpt from Mike Leach's Swing Your Sword? We've got you covered.

Washington, Baylor To Square Off In Alamo Bowl; Oregon-Wisconsin In Rose Bowl

The Oregon Ducks will be headed to the Rose Bowl, but the Washington Huskies will learn their BCS bowl game pairing on Sunday evening.

VIDEO: Mike Leach, Pirate Ships And A Welcome To Wazzu

A Lesson For Reggie Bush About Steve Gleason

We need to talk about Steve Gleason, Reggie Bush, in light of your tweet.

The Seattle Seahawks blue end zones are back at CenturyLink Field. Here's a photo

Mike Leach A Rumored Candidate At Washington State, Should Paul Wulff Be Fired