Designed by Sims' son, Jarett, the hats are priced anywhere from $104 to $165. Hats can be purchased at the company's official website, dsims.com.

See a picture of the "Pop Sims" hat from the Spring/Summer collection after the jump. 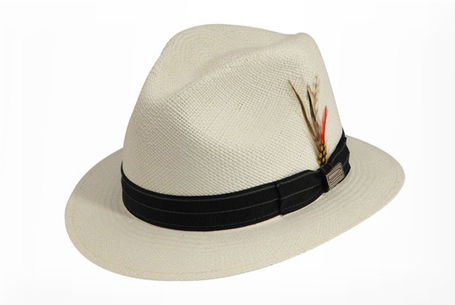 Sims has a brand ambassador program in place that will allow 10% of the company's profits to be redirected towards charitable causes.

No doubt, this endeavor must be an enriching side project for Sims. Hopefully he will find success in selling these hats not just to Mariners fans, but to any man or woman who wishes to spruce up their style.

For more on the Seattle Mariners, check out Lookout Landing.