The Seahawks will reportedly be going with a third alternate jersey in 2012, a departure from previous years where the team had blue home jerseys and white aways. According to Danny O'Neil:

The Seahawks' new uniform is expected to have a third, alternate jersey that will be gray, according to a source. This jersey would be a third option to the blue, which is typically worn at home, and the white shirts often worn on the road.

The uniforms are icccccee cold tho 12s.. Esp the alternates

Nike apparently likes this grey uniform trend - or are looking to start it, anyway - as they've featured grey prominently with Boise State, Washington State and Oklahoma State, as a couple of examples. I'm not saying the Hawks' greys, if they're real, will look like this, but here are some examples that Nike has already put out there. 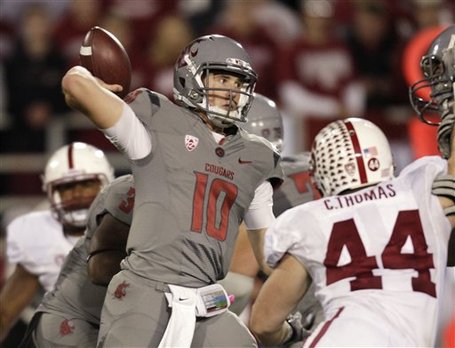 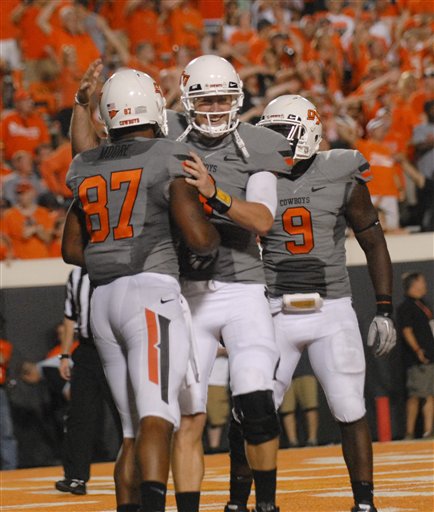 O'Neil's source has also indicated, in previous 'leaks,' that the Hawks' helmet will be a shade darker and there may be feathers somehow involved, though not on the shoulder pads like the Oregon Ducks' uniforms feature. I've also heard people, here and there, 'leaking' that the uniforms will have a totem pole, grey numbers, or silver helmets. The truth is, no one really knows exactly what they'll look like at this point, but they'll be unveiled on Tuesday, April 3rd.

For more on the NFL offseason, head to our Seahawks StoryStream, then head over to Field Gulls to join in on the discussion.