Share All sharing options for: Nate Robinson Gets In On The Brian Agler Stanky Legg Fan Dance

Noted WNBA fan Nate Robinson was courtside at Game 1 of the WNBA Finals between the Atlanta Dream and Seattle Storm at KeyArena last night and someone noted after the game how engaged he was during the game, instead of just being there to be seen. 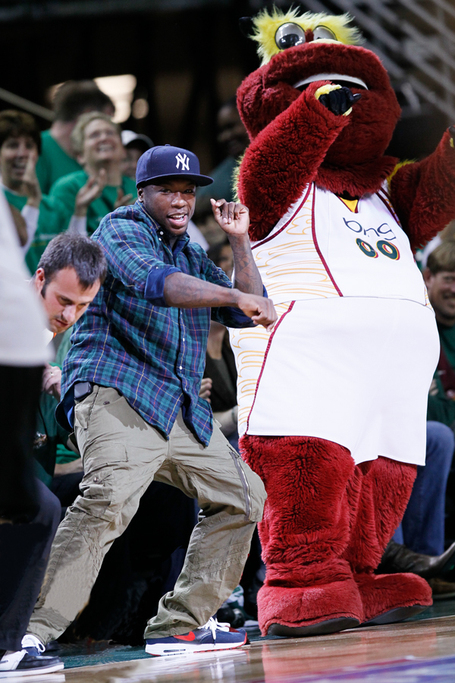 Since Storm coach Brian Agler's now famous Stanky Legg dance, the Storm have done a semi-regular Brian Agler Stanky Legg Fan Dance during games. Robinson was not only one of the most enthusiastic, but by far the best -- the fact that he lost is quite simply one of the worst judging errors of our time. 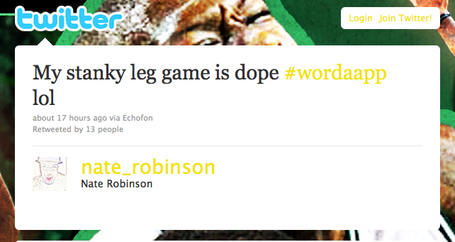 That said, while the most humorous part of the contest is that most of the participants haven't done the dance before, Robinson actually fell back on some old moves from the 2009 NBA Dunk Contest.

Agler has said that the thing has taken on a life of its own and it doesn't look to be dying anytime soon.